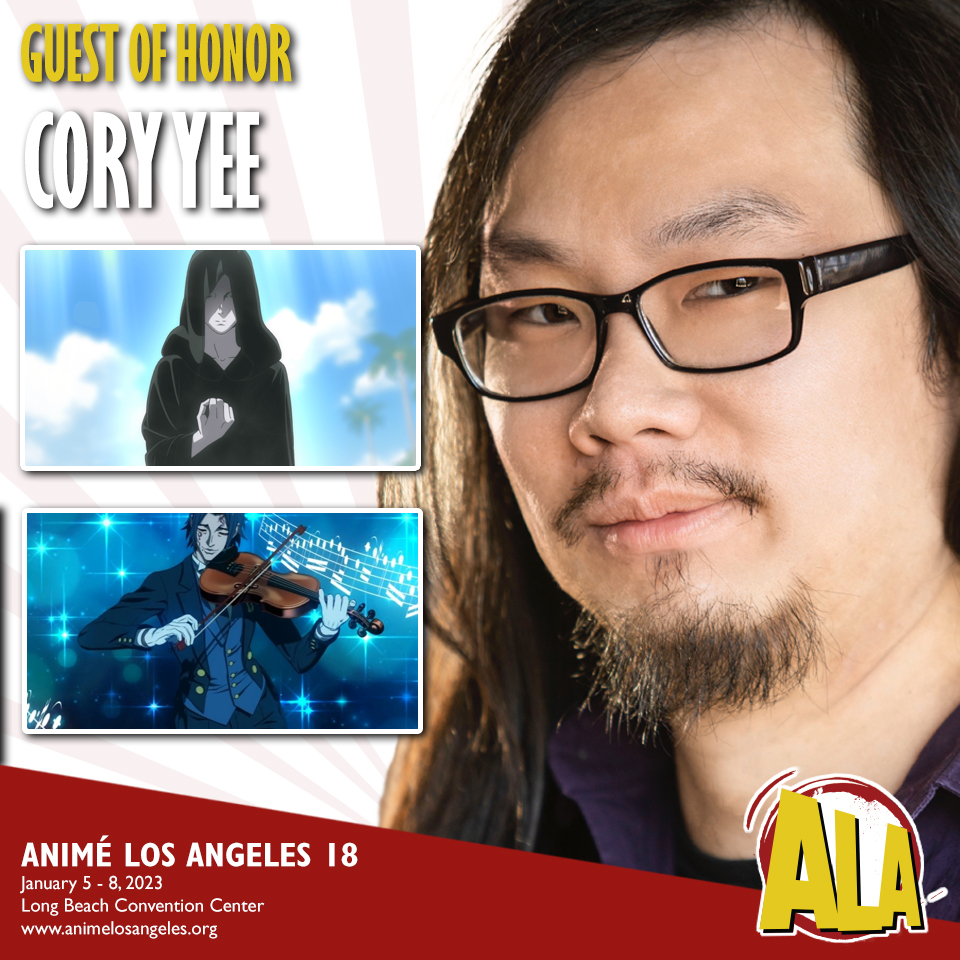 Cory grew up in Orange County, California, but moved to the Los Angeles area in order to study and pursue film. Inspired by movies such as the original Star Wars trilogy, the Incredibles, and the classic Airplane!, Cory attended an intensive course at the Los Angeles Film School and began creating stories of adventure, comedy, and drama. Now Cory is a SAG-AFTRA actor, specializing in voice over, following the footsteps of his childhood heroes, such as Rob Paulsen and Jim Cummings. Further inspired by his favorite pastime, playing video games, Cory has had the honor of being characters in games such as Trials of Mana and Smite. Whether it’s film, animation or video games, Cory is committed to bringing new characters to life.