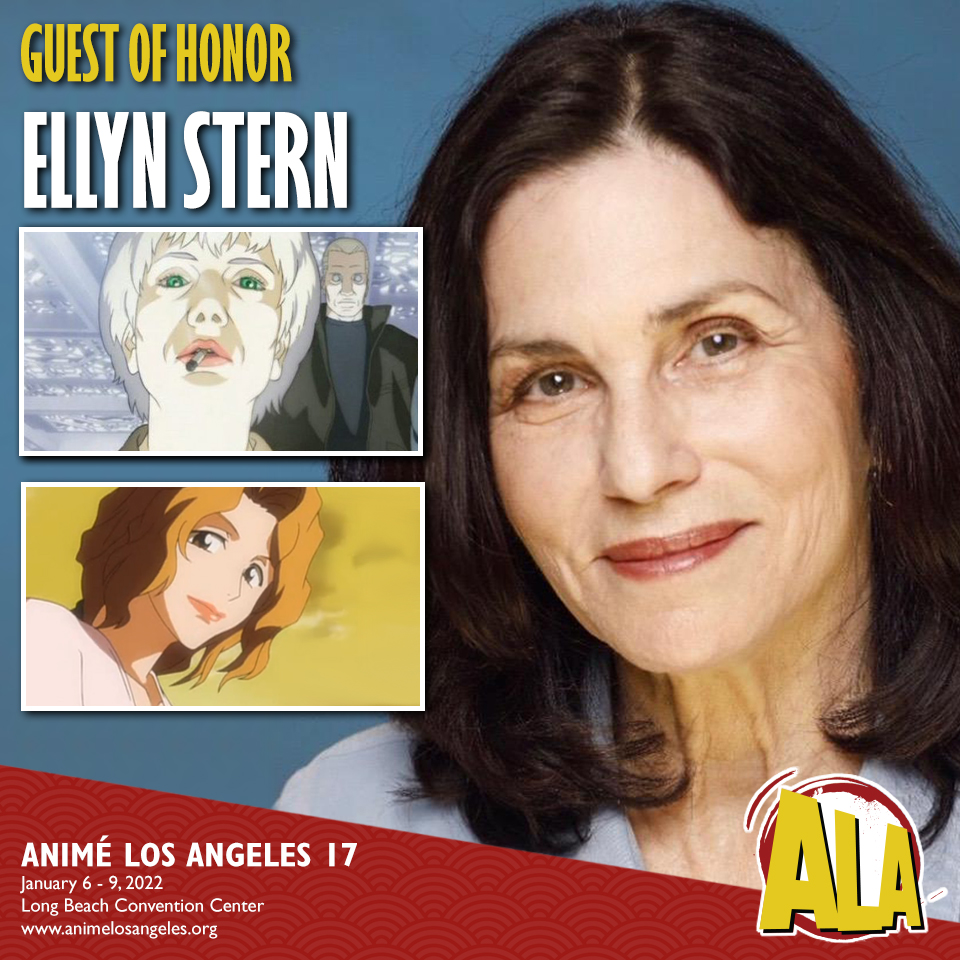 Ellyn’s directed the voice work for many films, anime series, and much more. She also directed the dub of Star Wars into the Navajo language. Ellyn’s currently producing a sitcom that she wrote, created, starred in and produced, co-starring Richard Epcar and Stephen Tobolowsky. More news on this soon! Her children’s book, IT’S HARD TO GIVE A BUTTERFLY A HUG, can be found on Amazon. 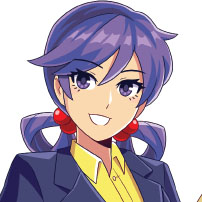 Welcome to Animé Los Angeles
Hi! It's Ala-chan, I'm here to help!
×
Manage Cookie Consent (GDPR/CCPA)
To provide the best experiences, we use technologies like cookies to store and/or access device information. Consenting to these technologies will allow us to process data such as browsing behavior or unique IDs on this site. Not consenting or withdrawing consent, may adversely affect certain features and functions.
Manage options Manage services Manage vendors Read more about these purposes
View preferences
{title} {title} {title}