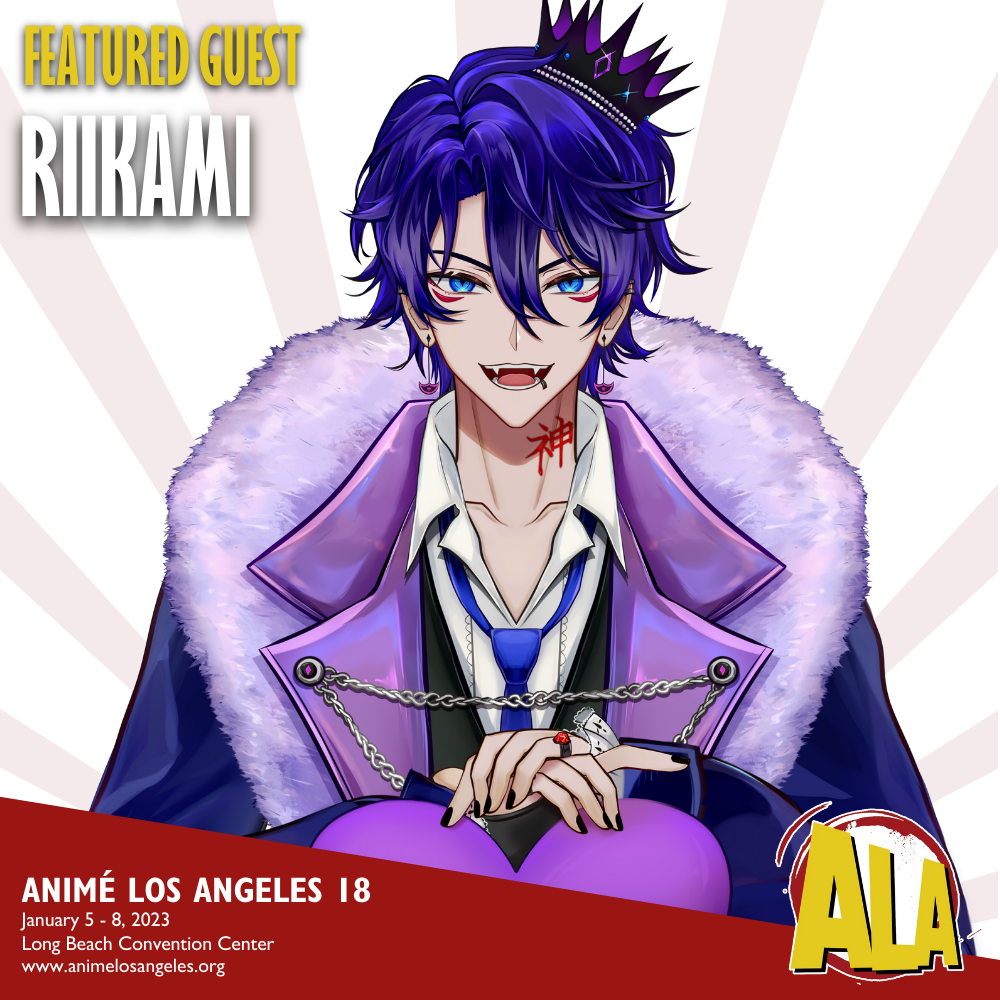 RiiKami, also known as Kami, is an independent vtuber who is also a talented singer, musician & ASMRtist. A variety streamer on Twitch, Kami has a very royal and egotistical character. He is known to say quite a few things that are “sus” by nature.

He is very humorous, chaotic, and, though he is usually pretty collected and ‘in character’, is a fairly active screamer when it comes to horror games. He most often streams with his close friend, Persephone.