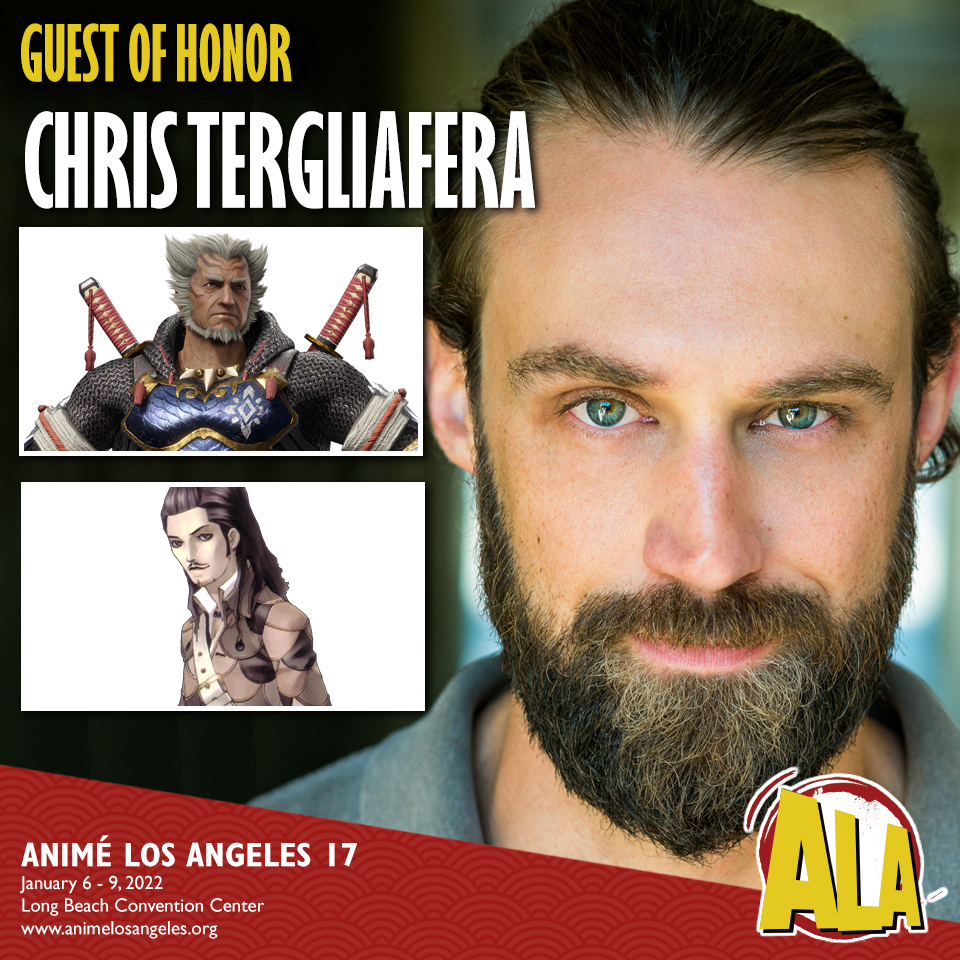 Chris Tergliafera moved out to Los Angeles three days after graduating from the University of North Carolina and immediately found himself on a desk in TV Development at USA Network. After a few years of answering phones and being told daily he should be doing voice over, he finally listened to everyone and returned to his true passion of performing. After grinding for several years, he landed his first role as Sirius Oculus in “Little Big Planet Karting”, leading him into a full-time career of voice acting.

In video games, he plays the main antagonist, Sigma and Ultron Sigma in “Marvel vs. Capcom: Infinity.” Chris has also been featured in other huge franchises such as God of War 4, Grand Theft Auto 5, Halo Wars 2, Mass Effect: Andromeda, Octopath Traveler, Star Wars: Uprising and the cult favorite, Danganronpa, as Gundham Tanaka and Ryoma Hoshi. In animation, he is the recurring character, Rasticore, in the hit animated series “Star Vs. the Forces of Evil” on Disney XD. One of his more enjoyable guest star roles was as a Magic Dragon in Disney’s “Pickle and Peanut.”

An ADR veteran, Chris has supplied his voice to “Terminator: Genisys” and as the voice double for Vin Diesel in “Fate of the Furious”.